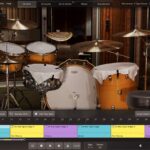 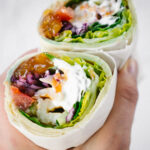 This goes out to all original bands who do not really make money out of their music and spend a fortune for recordings. I’d say that’ll be 95% of all bands. You might ask yourself why you read this article on an E-drum blog. The answer to this will come up later.

Being in an original band is hard these days. On one hand, you have the internet and all its possibilities, such as spreading your music to the world through social media and in theory you’d even be able to produce your own music on the cheap through technical deflation.

On the other hand, you’ll find that through the internet, there is not only a massive competition, but also the possibility of streaming or downloading music without buying it. Artist loose a potential part of their income through those. And who buys a CD these days anyway? The band’s income is mostly generated from gigs. The reality is that you most likely have to work in a day job, be on social welfare or have rich parents to survive as original musician. I guess you want to avoid playing covers for weddings, which could actually make you some bugs. Musicians spend most of their money on instruments and recordings. Definitely more than they could ever earn with their music. All this leads to one important question:

Why the hell would you spend tons of money on expensive recordings?

What I mean with expensive recordings is renting a proper studio, including a sound engineer to record a song the same way than a successful big band is doing it. With the efforts of a full mic’d up drum kit. I know you can find loads of good quality, but cheap recording studios near you! You just need to search for the good ones!

I know, some of you will say: “But this is how you do it.” NO! This is how bands with an actual budget would do it and poor bands in the 90’s had to, because today’s technic did not exist. Talking about today’s technic, I spoke with a sound engineer while making the same expensive mistake of recording a real drum kit. I asked him why he is not using these modern drum software samplers? The plain answer was: “Because bands don’t get it and they think it is fake. It would make my job easier and the recording much cheaper, but there is no chance in persuading them”.

He explained to me that using not only drum sample software with an electronic drum kit, but using guitar amp simulators like the Kemper Amp Profiler, would make a major part in studio renting time unnecessary and cut away the gear setup time too. He smiled and said: “With today’s recording technique, we’d be able to produce a proper recording in my bedroom. Only the singer should be recorded in a proper vocal booth.” Since then I ask myself:

“Why is almost any band against using these digital advantages?”

Lets make a little test, you can guess which songs is made with real drums and which one „fake”:

What would be a smart way to record a drum track?

I know this is hard for a “real artist” like you, but use an E-drum kit. Get a good used electronic drum kit, preferably a used Roland TD-12KV. This kit has every piece of a standard drum kit and it costs you 1500 bugs. All of its components, especially the hi-hat and snare provide the most realistic feel. I am not talking about using its sounds for recordings, that is something you want to avoid. You will connect this set via MIDI interface to a PC that controls a drum sample software called Superior Drummer 2.0. This plugin can be used in any recording software and by hitting your e-drum snare it samples a sound of a real snare, recorded in a real studio with gear you would never be able to afford on a drum kit worth more money than a new car.

You’ll also need to research the best audio interface available in your country, and get one if the budget allows. These can be an affordable way to record your music.

I hope you understand what that means. You’re siting basically in front of the best gear in the world, and as the components I recommended are some of the best, it will trick you into believing you actually play this kit. This software and the e-drum kit recognizes even the spot where you hit the snare.

“But this is cheating!” No, it is not! You record a MIDI track while playing the e-drum kit, but that does not mean your timing issues or weak hits will be edited. They stay like they are if you insist on not to cheat.

There are many more advantages, but these are basically the main ones. The alternate is micing up your shitty kit, after applying new heads to it, stealing the time of the engineer and the money of your band mates.

The problem is the attitude and ignorance of many drummers towards these possibilities. They never tried it, or tried a cheap piece of crap e-drum kit before and base their judgement on this. Especially the older guys and Indi musicians, will not allow you to record in a smart way. People don’t trust this evil new technology and won’t even listen to you trying to explain. These are the experiences I made. Most musicians I met were delusional and really believed they will be the next big thing in music history. That made them think they deserved a proper studio and they will make the money back as soon as they are successful, because their song and themself are so incredible good.

Be smart when it comes to spending money on music and get rid of this ignorant attitude towards the great solutions of the digital age. If you don’t want to listen, stay arrogant and pay another grand for a song that rarely makes 1000 clicks on Soundcloud. Though, you can always find a way to get free plays added to give your music a boost at the beginning, it is still worth being smart with your money and make a smart choice. In the end, it’s your decision!

Many musicians have discovered Producer Loops sample packs and are actively using them in their music production. With a wide variety of samples at prices that don’t even scratch the surface of the cost of a professional recording studio, it really is a no-brainer! 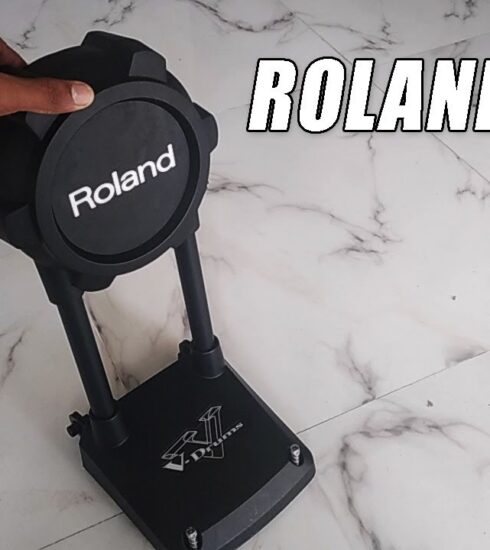 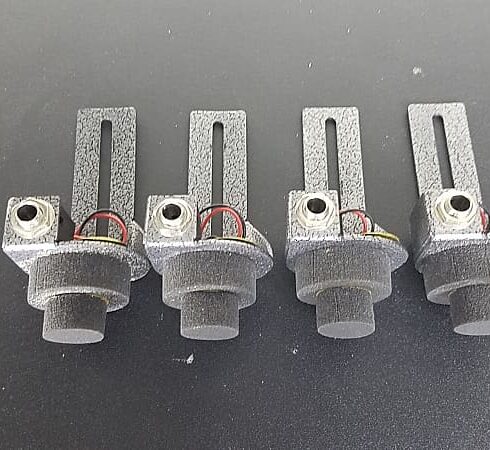 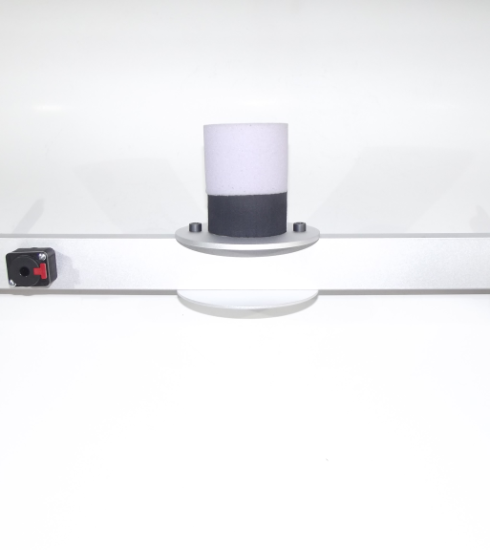