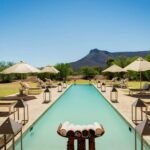 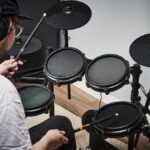 I did a lot of research on these cymbals and this company, but my search results turned up very few answers except a single YouTube channel that was using them (with no real explanation at the time). I am not a huge DIY-er, so a solution like this is more ideal for my situation than for others. After thinking on it quite a bit, I decided I would purchase them and went for the Raw Series builds. This is my experience with the cymbals and Field as a whole. I am a Roland TD-30 user, so all my settings and talk here will be related to that module only.

Field did do a pretty good job at answering my questions and was quite helpful with giving me options on my purchase. They did, however, fall short in response time, taking a couple days between some questions and answers; and some questions I have asked have no true solution reached yet.

14” Variable Hi-Hats (Classic or Non-Fixed): These have their own variable controller in them and function like Roland VH-13s, except they’re real, brass cymbals.

20” Three-Zone Ride: This is set up and functions like a Roland CY-15R.

The Hi-Hats are built very well, having a metallic plate under the cymbal as a dampening pad and a black liner on the bottom pad to remove any major chick sound from when they are closed. They have several screws in on the top (eight to be exact) that hold in their circuitry and sensors (more than most other conversions that use drill methods). The cymbals have a built-in “anti-spin” in the form of a small allen screw on the underside of their variable controller that protrudes through a hole on the top hi hat. Mine came with four small felts that were on the clutch that screws into the variable controller. The cable used inside the pair of hi hats is of decent quality and is a fair length in case you need to separate your hi hats. Everything came pre-assembled out of the box.

The Ride follows the same build style as the Hi Hats (and the rest of their line, I’d imagine). It has a metallic plate underneath that is also screwed on in a similar fashion to both dampen the cymbal and hide and protect the circuitry beneath. Not much more to say on this one except the jack box is labeled clearly and much easier to read than other solutions I have seen.

Overall, the cymbals do make more noise than any rubber cymbal I’ve played, and are only slightly louder than my Gen 16s. I do wish they’d have used gold hardware to match but that’s about the only gripe I have with the build; they look fantastic.

It took me quite a bit of tinkering to get this beast to trigger “properly”. I set it up according to their recommended CY-15R settings without 3-zone enabled. First thing’s first: This cymbal is very HOT-as in, extremely sensitive. Hitting the bow triggered ALL THREE zones! Toying with a lot of variable settings, like Sensitivity and Threshold, I have been able to get the zones to somewhat separate; however, hitting the bell still triggered the bow consistently, albeit a little more quietly. I had to use a DIY drum splitter and a mono cable on the bell input to make the bell get closer to not triggering the bow still, but it still does (just a lot more quiet than before), and my Threshold is almost too high since I can’t play too lightly on the ride anymore. Overall, it works, and at least I have a working and proper bell over my CY15R.

I have since decided to forgo the edge of the ride and am now instead using two mono cables. With this set up, I am able to get a little better control and definition over what exactly I am triggering and how. Not perfect, but it is working smoother than before and the ride is far more sensitive.

Research here and with drum splitters makes me wonder if these have any inherant separation within, such as the resistor needed for Roland drum splitters to work. The website claims “Zone Isolation Technology” but I have found absolutely no zone isolation within my ride cymbal at all. If one wants complete accuracy out of what zone they are hitting, I would not look at the Field cymbals and instead stick with a dedicated rubber cymbal from another company.

The realistic feel of the ride is unmatched except by other real cymbal conversions (it even beats my Gen 16s). I have a working bell (since the CY-15R I have suffers the same problems as any other CY-15R that is unmodded) that accurately triggers, and my sounds do blend fairly nice-even though I’d rather just trigger one or the other.

I have gripes with these, too. They are supposed to work as VH13 triggers. However, the variable controller they installed only gives me maybe 70 of the open/closed range when set as VH-13, and that’s when I physically put the variable controller all the way down (after taking apart the HiHats) or pull it all the way up. I am using a real HiHat stand that has had no issues with my VH13s. Additionally, these have felts around the clutch that screws into the top of the controller. These felts are a pain to place back into position due to the anti-spin piece they have as the felts are LARGER than the area the anti-spin touches, making both opening and closing difficult (since the anti-spin screw hits the underside of the felts on top) and making placing the hats back together more difficult. I eventually removed the screw with an allen key and, since they used LockTight to keep the screw in place, it was a little difficult to remove. Top that off with the fact that I can’t seem to get the zones to isolate well (I cannot hit Zone 1 and have it register as a Head hit consistently, nor hit Zone 2 and have it register as a Rim hit even more rarely), it leaves a little more to desire than I’d like.

The variable controller does not give the range that a Roland VH-13 does, even though they claim this product can be used with those settings. Otherwise, they ask you use VH-12 settings. When I used VH-12, I was unable to get fully open-I got maybe half way. I could get fully closed, though, and the change between half open and full closed was very quick, definitely unnatural.

I went back to using VH-13 settings and tweaked it so the range I had was somewhere around half open at max and a little under “closed” when tightened.

I did some testing with the variable controller and found that it just does not support the proper range.

Another problem I have come across is that when I fully open the controller to its maximum range, it causes a double trigger 100% of the time as the variable controller is lifting the bottom hat a bit and setting back down. Because of this, it is impossible to use its full range as you must always stop before reaching full openness on the variable controller.

The Field cymbals look and feel amazing. I have had lots of questions about them when people have seen that I don’t need to change gear to change my sound on stage. They fall short in the performance area, partly due to being too sensitive and partly due to other issues (such as the variable controller). I imagine that their dual-zone lines, like a ride or crash, would function just fine, though; and I do feel that I jumped right into the harder-to-setup cymbals.

I have tried adjusting the felts on the clutch of the hi hats and playing around with that and watching the settings on my brain, but no settings I have found give me a full range as they advertise. Perhaps I have a dud, or something else is wrong, I can’t be clear on that-but I do feel that, for their price, the products I have are not acceptable.

A solution that was given to me was to use different inputs on my module. Why should I have to split a three-zone ride into three inputs to have it work as it should on two stereo? It baffles me. I find that to be an unacceptable solution as well, especially when I don’t have any additional inputs anymore on my module and have already split to accommodate my kit size.

If I could resolve these issues and find settings that did just that, I would 100% recommend these to others; however, since these settings are becoming more and more improbable to find, I am becoming increasingly disheartened to keep trying. I love the cymbals, but I may look into just modding them myself.

5 Reasons Why Drummers Are Going Digital 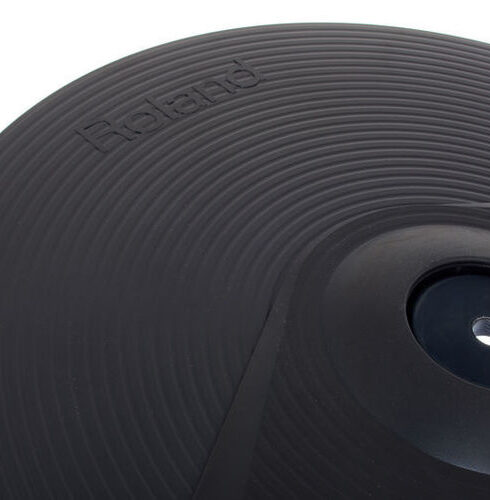 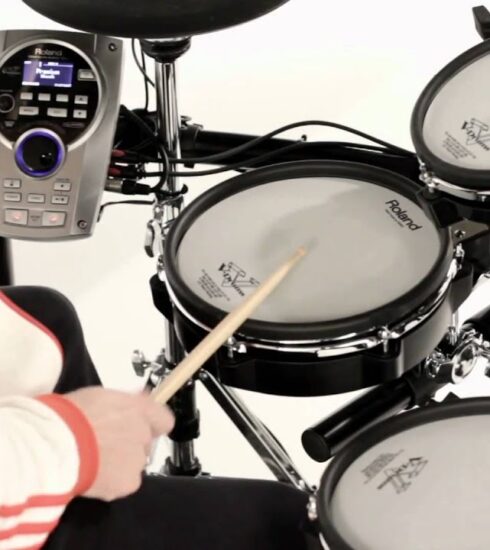 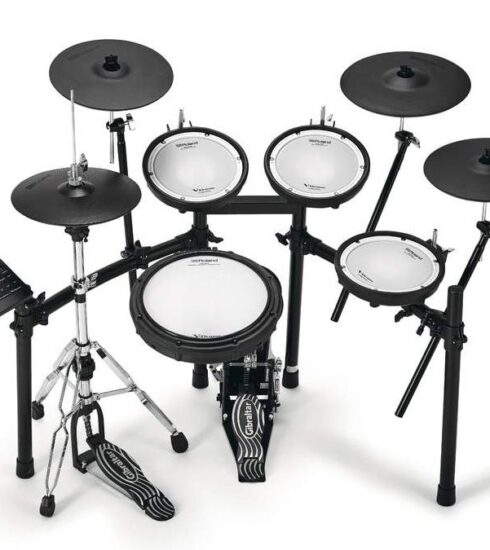